We have one paintball field, set in a gully of native bush.

Paintball is a sport in which players eliminate oppenents by hitting them with pellets containing paint (paintballs), propelled from CO2 or compressed-gas powered paintball marker. It is fun, fast paced action.

The game that we usually play is capture the flag were two opposing teams are seeking to capture their opponents flag and return it to their starting position (base). 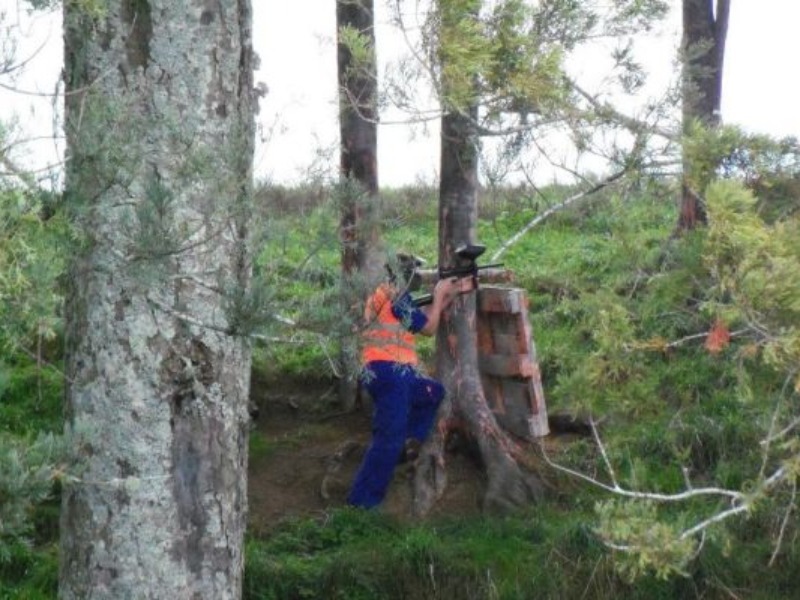 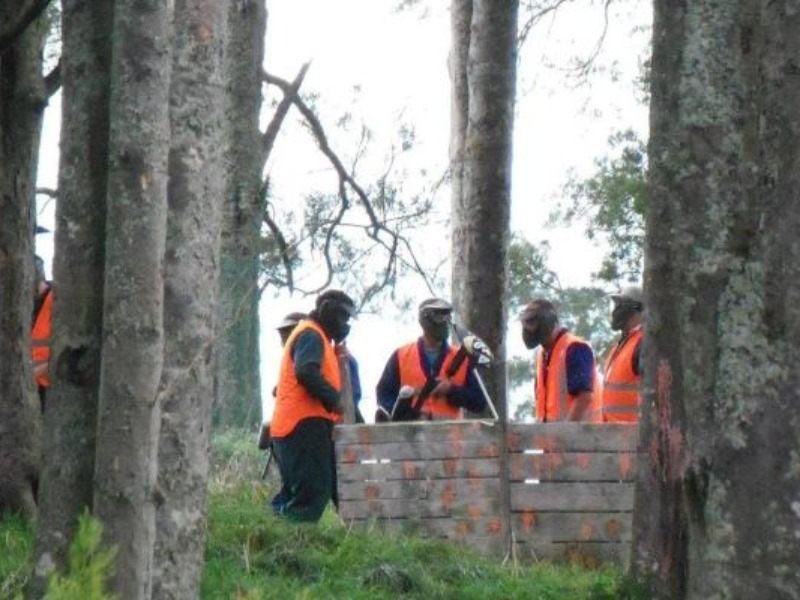 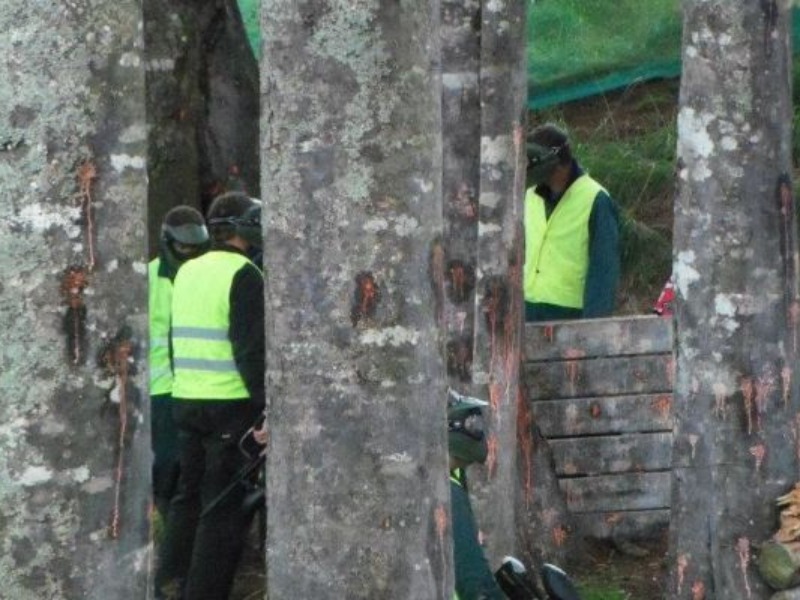 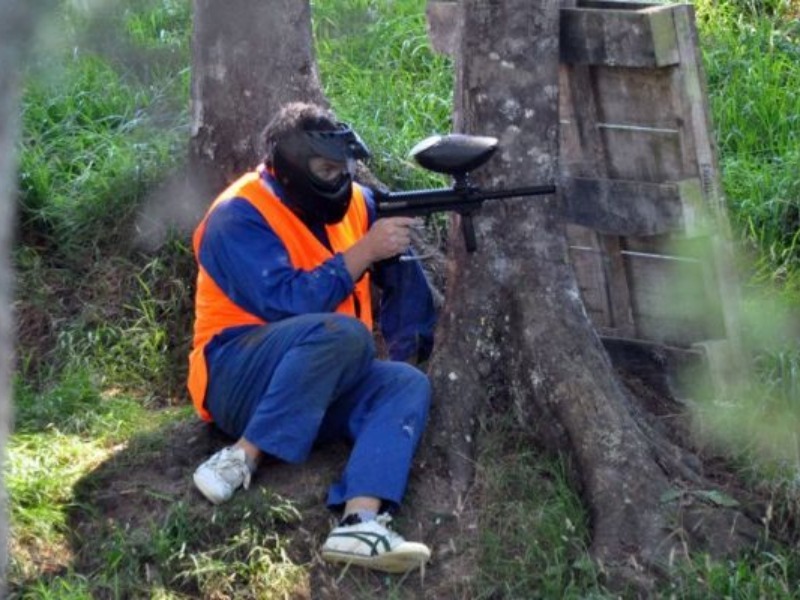 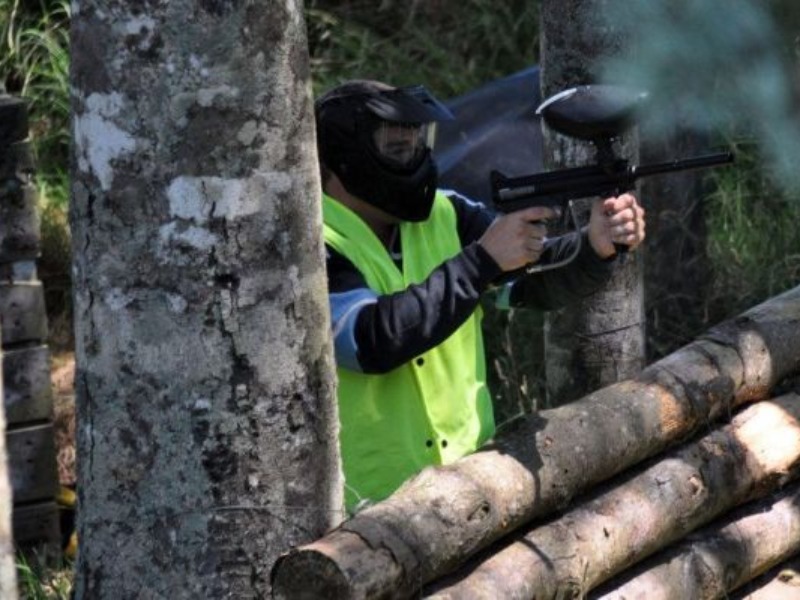 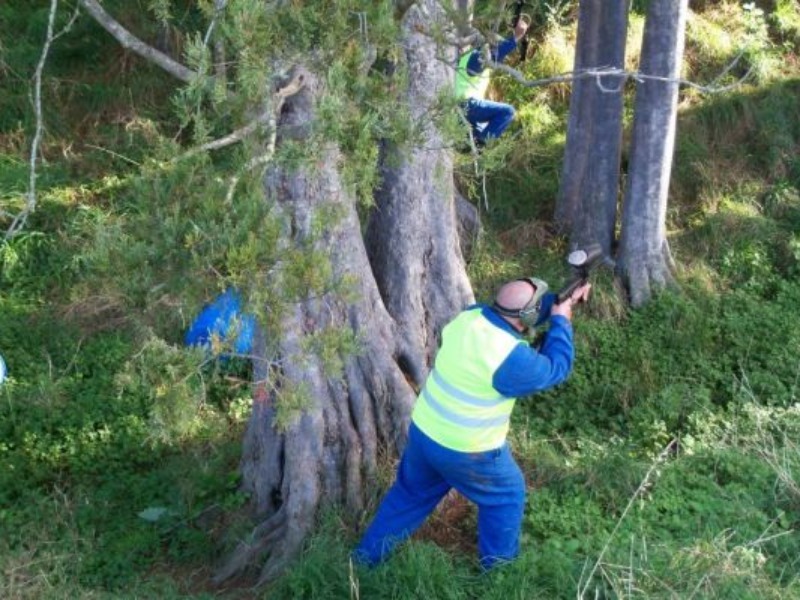 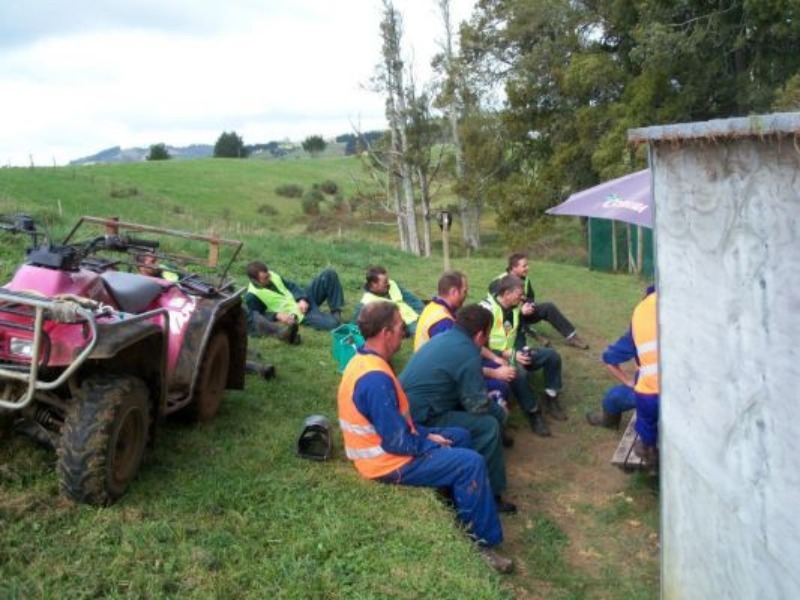 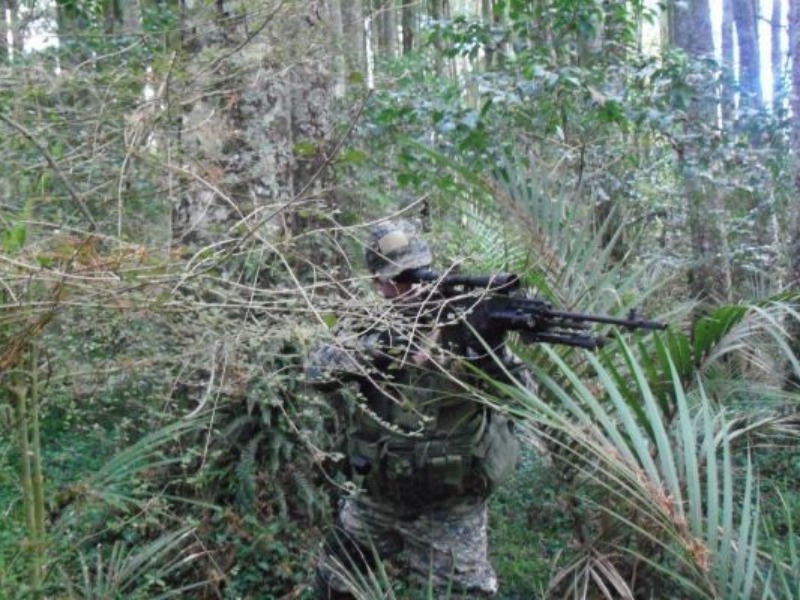